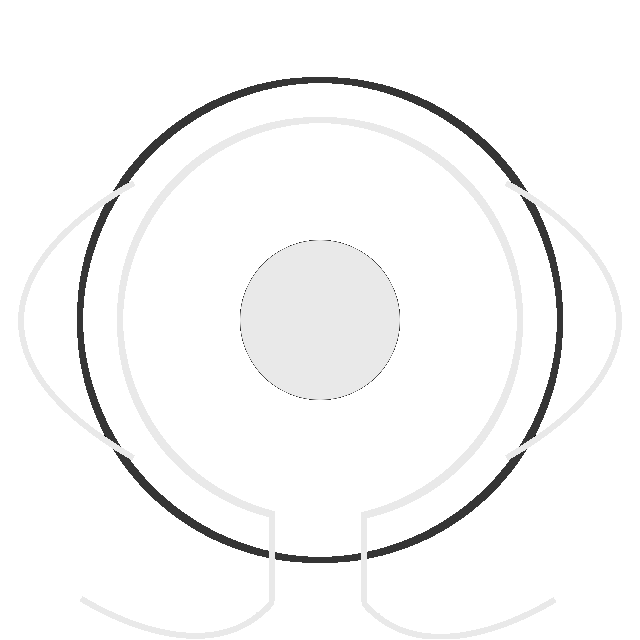 So you wanna know the truth, hun? There are countless things you don't know. On this site we wont answer all of your questions, but explain to you, how you can get to the missing answers yourself.

»There are things in this world not many believe to be true. And most who seek the answers to the question fail. There is no way to find the answers if one thinks one already knows them. To find the answers one must first free oneself of the weight of questions.«

To enter Copland one must know the wired. To access the wired one needs to have a key (Key type 'A'). There are far too much to name them all.

Every key will grand one access to the wired, but just like everywhere else one must always pay a price. Different cultures have different names for the keys. Their use dates back thousands of years.

One is only the keys they have. In Copland you are only defined by how many keys you have. 'A' Keys are generally more worth, as they grand access to the wired. But depending on how one got a 'B' type it's value can increase significantly.

-'B'c-1 are the most worth full thing one can have. These are Keys one made himself. There can only be as many 'B'c-1 as there are users.

-'B'c-2 are 'B'c-1 that once or more times changed the user. Depending on its original user these Keys can still be worth something, but mainly are considered worthless. There are millions of these keys.

Copland only allows certain people to be enter. One always changes his 'B'c-2 to a 'B'c-1 after some time. 'B'c-2 users are mainly considered as newbies or fools.

Here are some websites regarding the wired:

We already mentioned the Keys.
Here a bit more clear definition of the different Keys:

This is just a short overview. And does not show all Keys. One of the most common 'A'c-1 keys are marijuana and DMT. 'A'c-2 are drugs that do not affect the psyche, like steroids. 'A'c-2 are not used.
'B'c-1 are supposed to remember the user on something important or life changing. It is forbidden to speak about how one obtained (or rather created) his 'B'c-2 to outsiders.

Laws are one of the most important parts of Copland. As Copland grew the need for laws became more and more important. To understand Copland's laws you first need to understand its ideology.
Society is split in 13 layers. It is planned that all children of users will get the same treatment. A kid/new user starts out with 0 keys in his life. As the user gets more and more he achieves higher layers. Jobs do not influence the layer. A farmer can have as many keys (and thereby rights) as a policeman. As Copland needs to accept the global human rights, it is strictly forbidden to disregard these rights.
The highest layer (13) is reserved and cannot be achieved as a human being. Layer 12 is the highest layer one can achieve. Layer 12 (sometimes ironically refereed to as 'the Führer') is the stand alone Emperor of all Copland. Arguments are decided by the keys one has. If the people have the same amounts of keys, it is decided by the value of the keys or a higher up. In case of the rise of a new Führer, it is decided by the layer 11's or another way.
As there still are only small pieces all around the world, it is not possible to strictly enforce this ideology.